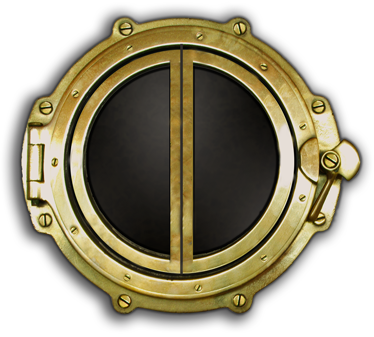 Pelican’s was started in the 1970’s as a chain restaurant with stores across Texas, New Mexico and Oklahoma. Some original slogans were “Pelican’s, your seaside getaway” and “Pelican’s, eat oysters, love longer”.

Scotty P. started at the El Paso eastside Pelican’s as a dishwasher when he was sixteen. His perseverance helped move him up quickly to kitchen manager where he developed his love for cooking. Eventually, Scotty was promoted to management and got his own Pelican’s in Lubbock.
Unfortunately, as he was beginning to get this store turned around, it was sold, and he was transferred to a new concept in Wichita Falls, called the Parkway Grill.

Although Parkway Grill fed his fondness for the restaurant business, his entrepreneurial spirit beckoned him to open another Pelican’s in Wichita Falls. In July 2001, Pelican’s flew back to Wichita Falls.

The Pelicans of the 21st century are a different breed than the chains of the 70’s and 80’s. Each one is individually owned and operated. Going into the new millennium, the Wichita Falls Pelican’s style is more upscale steakhouse wood with finer seaside paintings and art.

Scotty P’s. success has been dependent on his desire to please the guest. When it comes to food, Pelican’s strives to use the best quality ingredients prepared to delight the palate. The choice steaks are wet aged for at least 21 days and hand cut on premise. Steaks can be hand cut to the guest’s specifications as well. The fresh fish and other seafood is top notch and prepared with upmost care. Wines, upscale vodkas and cocktails are a Pelican’s specialty.
Our servers are friendly and accommodating.
Make your seaside getaway…Come into Pelican’s today!
Upcoming
Girlfriend's Wine Club

Reservations suggested for 5 or more 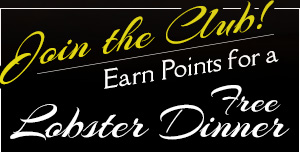 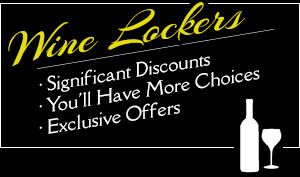